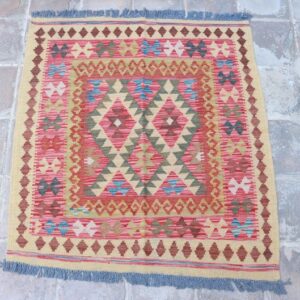 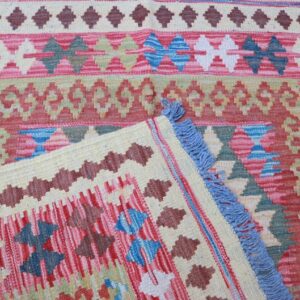 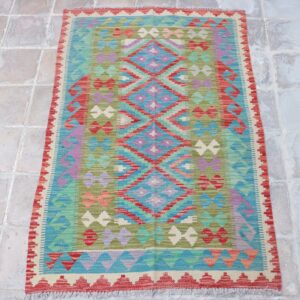 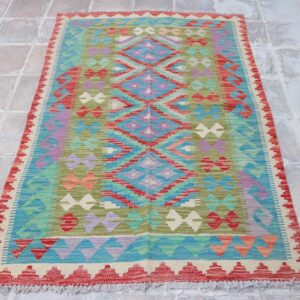 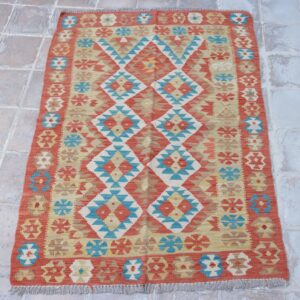 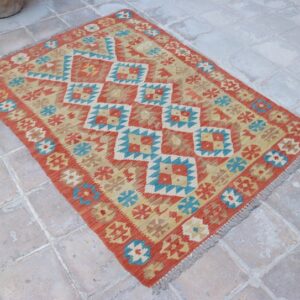 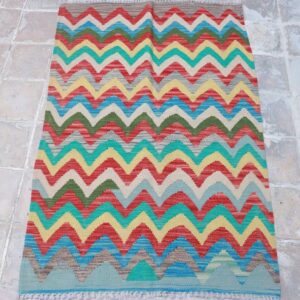 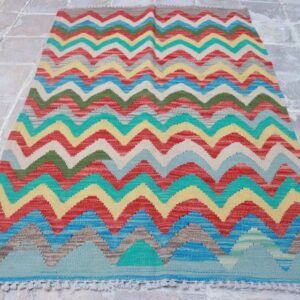 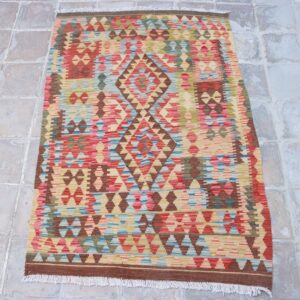 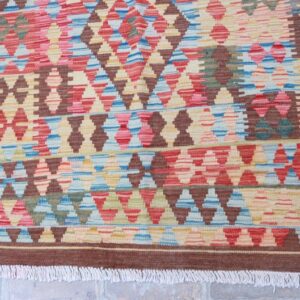 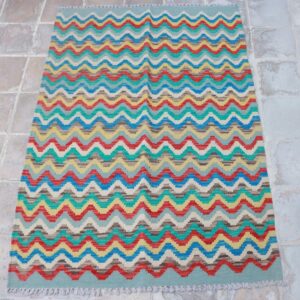 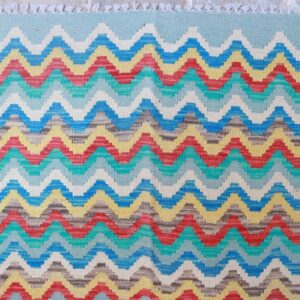 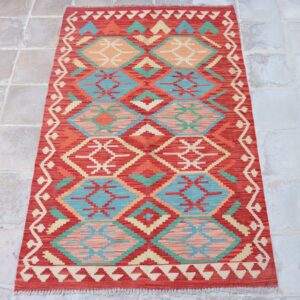 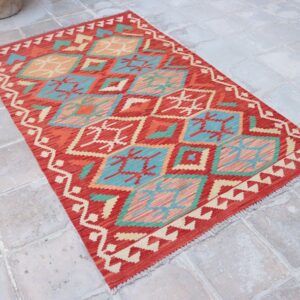 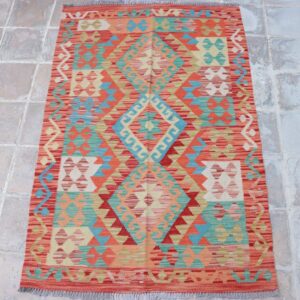 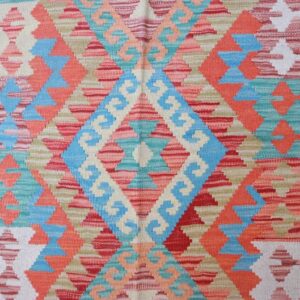 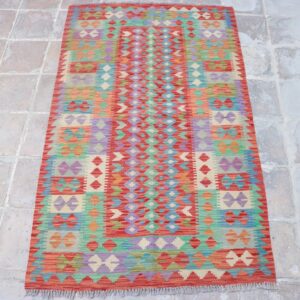 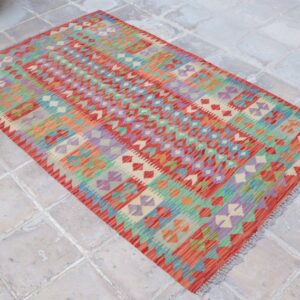 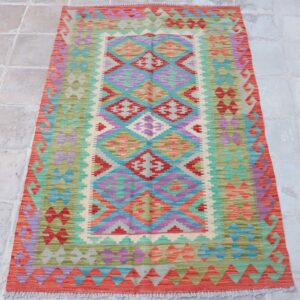 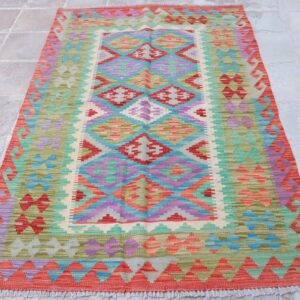 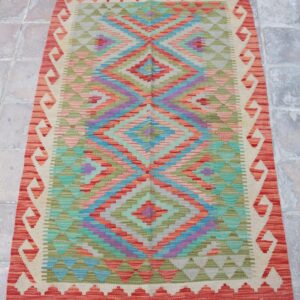 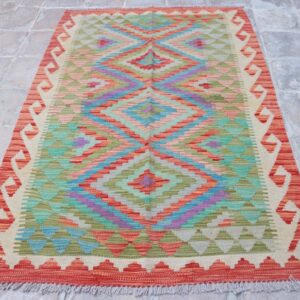 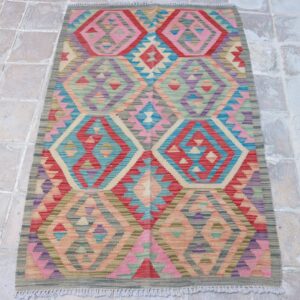 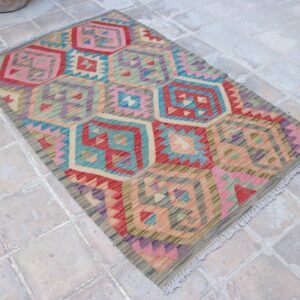 Noticeably, the word rug is often used for a partial floor covering as distinguished from carpet, which frequently is tacked down to the floor and usually covers it wall-to-wall. In reference to handmade carpets, however, the names rug and carpet are used interchangeably.

The exact date of the origin of rug or carpet weaving is hidden in the mists of time. Even in the Old Testament (Exodus 26,8-38) it is said about a tent made of woven blankets. It is known that it was in Persia (now the state of Iran) that the art of carpet weaving was born.

By the 6th century, Persian weavers had reached the pinnacle of skill, as evidenced by written sources. The legendary Bahârestân carpet of Khosrow I, with an English garden image, was woven during this period for the main hall of the splendid Sassanid palace at Ctesiphon, in the Sassanian region of Hvarwaran (now Iraq) in honor of the victory over the Romans and the conquest of the Arabian Peninsula.

History has preserved for us a story about this masterpiece of Persian masters. Legends tell that when the carpet was spread, the spring air swept through the hall. The imagination of the one admiring the carpet was played out, and the splash of water embroidered with transparent precious stones was heard, the aroma of flowers was intoxicated, the freshness of fruits beckoned, the sound of the wind was heard playing with the foliage of trees embroidered with gems, the perfection of the Earth, embroidered with gold threads, was blinded.

The Spring Carpet was the most expensive carpet in history. This is, first of all, several tons – such a carpet, striking in gigantic dimensions (122 meters long, 30 meters wide), was a symbol of power and power, and its beauty symbolized the divine origin of the king.

In the middle of the seventh century, the Arabs attacked Persia, and the “Spring Carpet” did not survive the invasion of the conquerors. The soldiers cut it open, divided it among themselves and took it away from the captured capital in parts, like trophies. The carpet has come down to us only in copies and letters.

Rugs and Carpets aren’t just about floor covering – they’re an underrated art that has a rich history.