My name is
- Timur Alimov.

Most of my life was connected with the applied arts of Uzbekistan.

Most of my life was connected with the applied arts of Uzbekistan.
It so happened that my uncle opened a souvenir shop in the old city of Bukhara, I was 17 years old when I started working in the store, and from that time I developed a love for carpets, suzani and all other art.

After that, I somehow began to delve into these things more – carpets and began to read books, study designs and ornaments, the first book I read was called “Turkmen carpets” – I don’t remember now, probably. I read it three or four times, studied all the tribes that existed in our region, studied the technique of the materials that were used. I gained an understanding – knowledge about the things offered, it became easier for me to explain which carpet was made where and how old.

With this knowledge, I began to be more attracted to antiques and even now, when I no longer dealt with antiques for a long time, I still collected carpets, copper jugs and embroidery. It remained my lifelong addiction.

I drew 2 conclusions from this story

1. Be attentive to everything that surrounds you, there are things that we do not underestimate because of ignorance of them, and accordingly we do not appreciate them.

2. If you really want to get something now, take it, buy it, if possible, of course. Then, there may not be a second chance.

As I said, this is a long background, which in whole or in parts connected me with the art of Uzbekistan. The idea of ​​re-creating the Silk Road online has never deterred me.
We already tried to create a website for selling carpets in 1999, but then we lacked the knowledge and technical support to implement this idea.

After the prevailing circumstances with pandemics, I again returned to this idea, but this time we already had a strong team of professionals who had good experience in past successful and unsuccessful projects of our projects.

And we started working. The main thing was that our whole team supported me with my idea.

It was inspired by the fact that we will not only be able to realize our dream, but also financially help the masters and artisans of Uzbekistan. 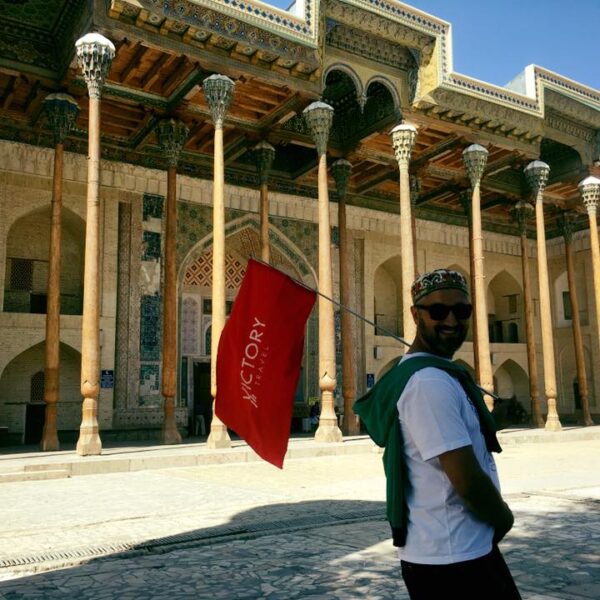 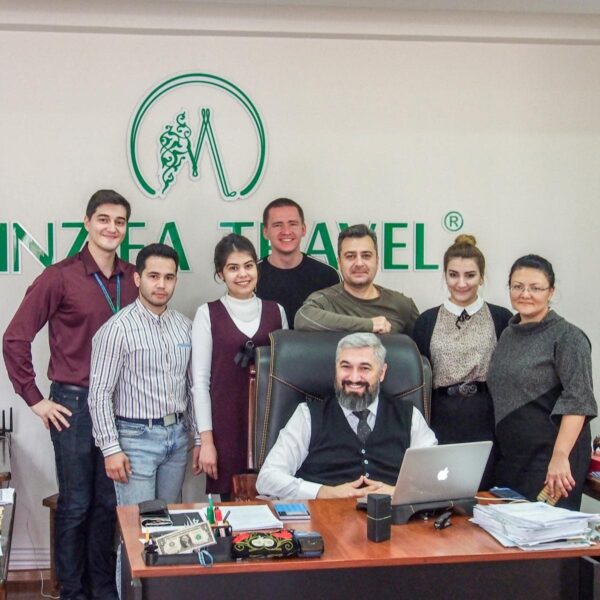 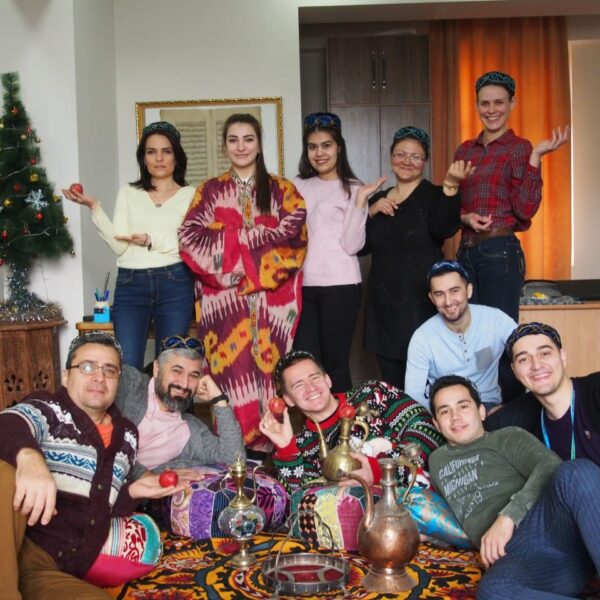 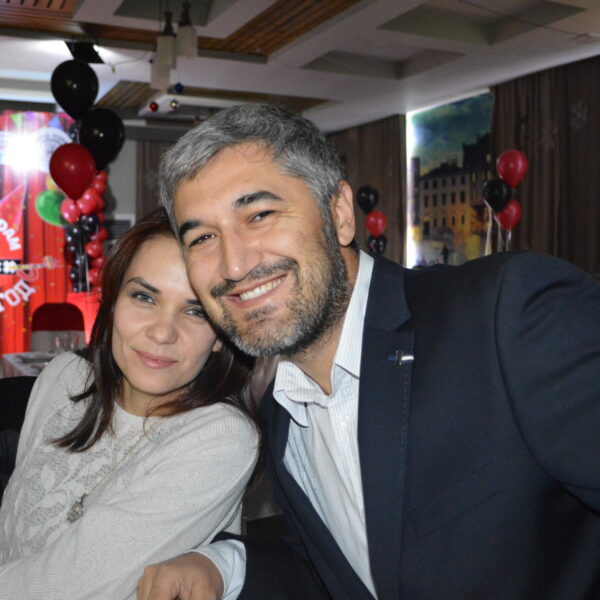 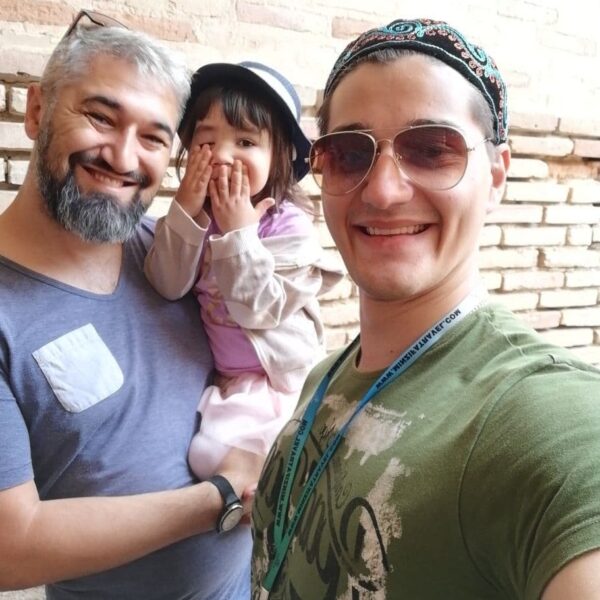 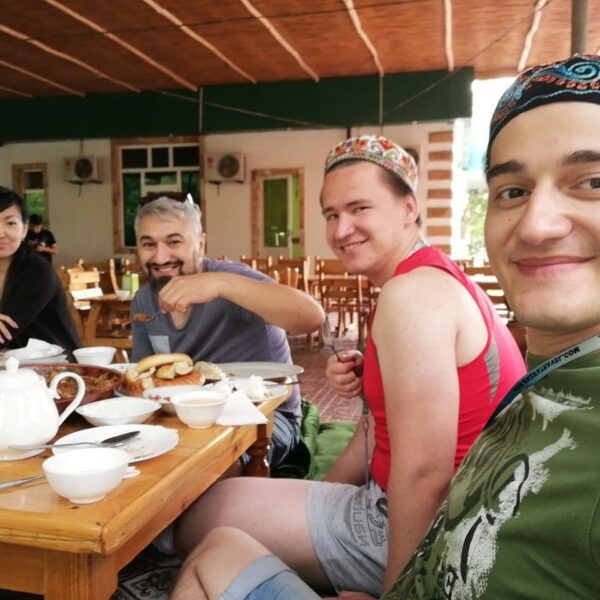 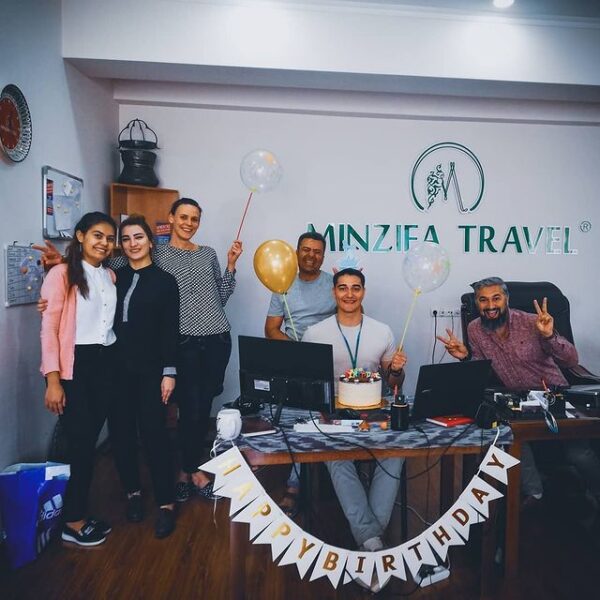 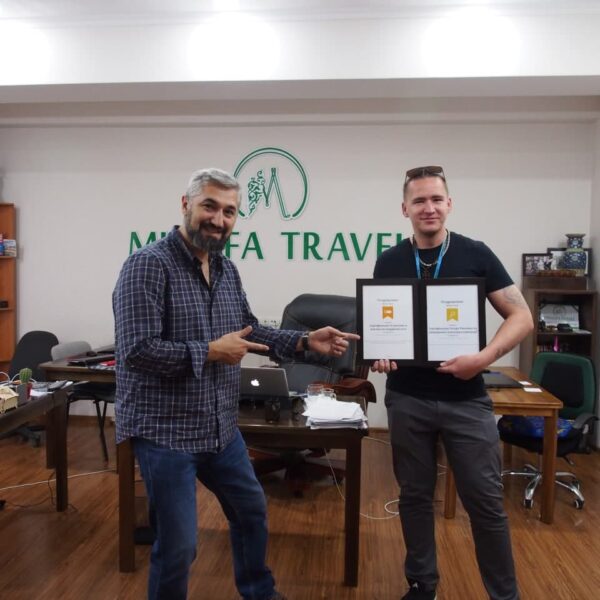 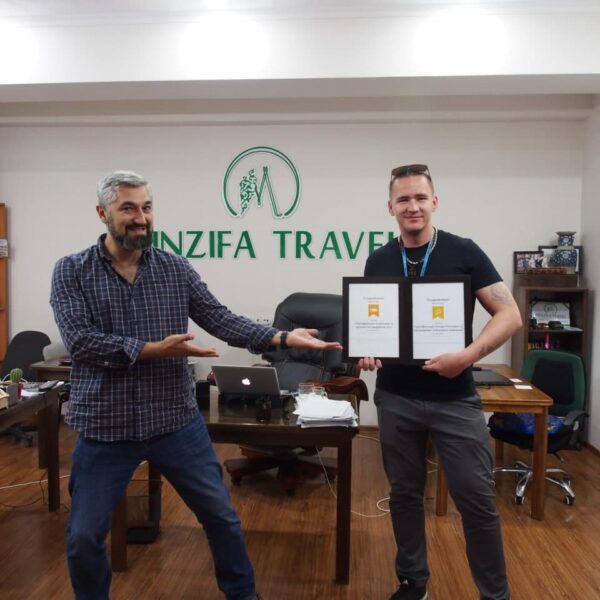 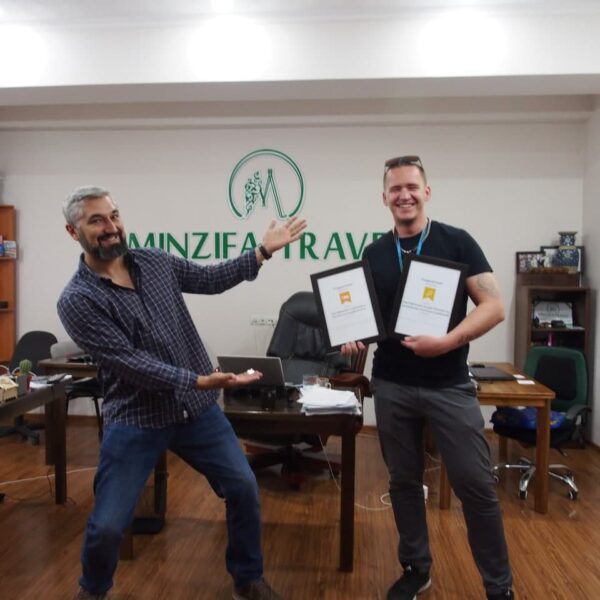 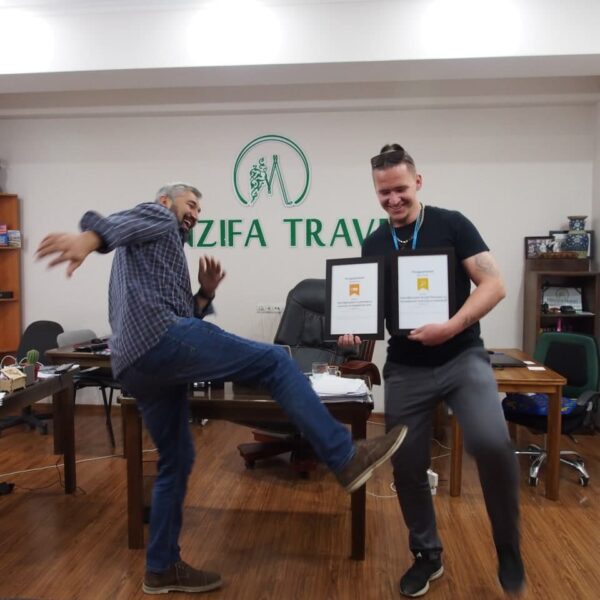 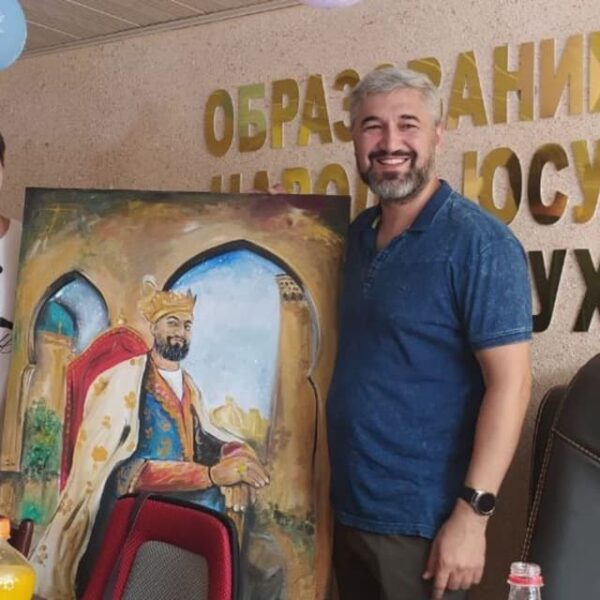 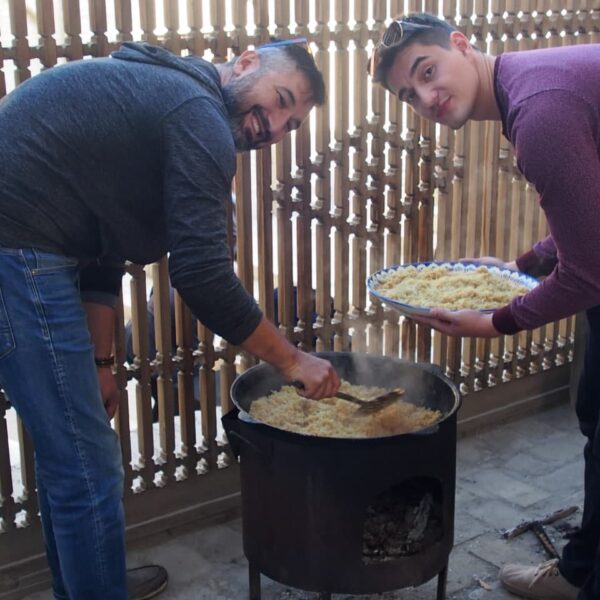 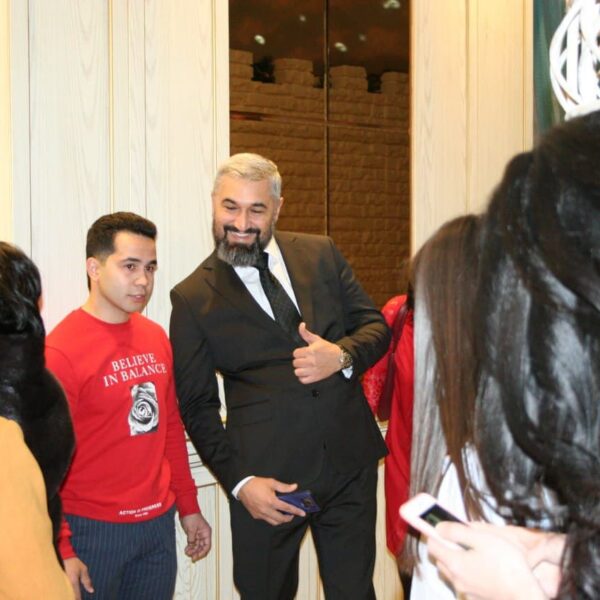 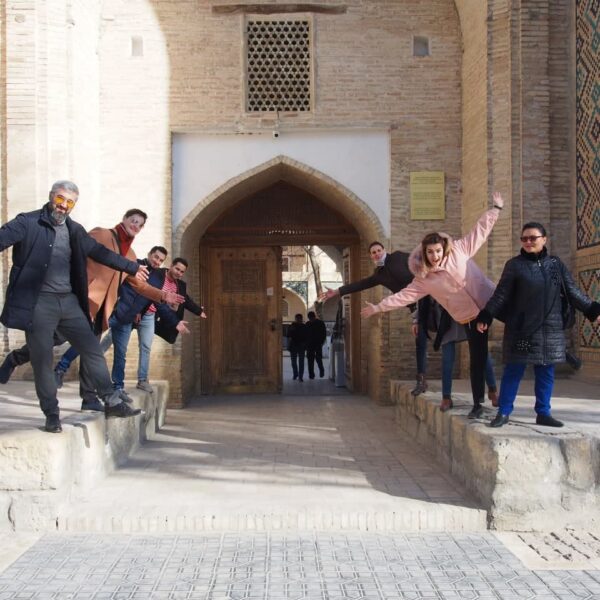 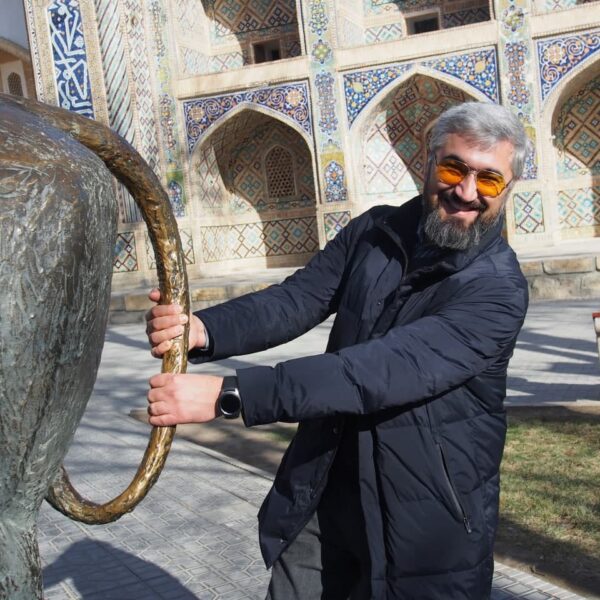 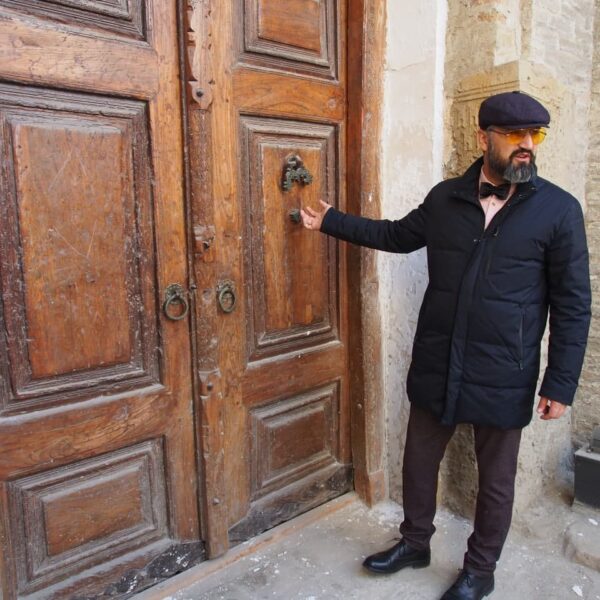